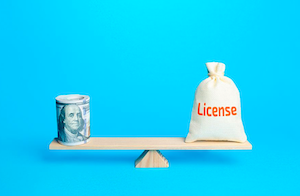 There’s been a constant ongoing debate over the years throughout the world as to whether bingo is, essentially, classed as a form of gambling or not.

The reason that the area is still pretty muddy is because technically it both is, but also isn’t in certain situations too. I know. Ha. Let me explain…

Whilst some view it as a fun, low/no-cost past time game to enjoy with friends and family from time to time, others will class it in the same category as much higher stake casino type games such as roulette, poker and also sports betting too.

There are so many different factors that go into whether a bingo game is classed as legal or not these days, and the question as to whether it’s legal to host your own bingo event unfortunately doesn’t produce a definite answer I’m afraid.

There are some facts that we do know to be pretty straight forward when it comes to certain types of bingo however, so read on for a bit more detail into what might be classed as legal bingo or not. Hopefully this article will help to clear up some of those slightly more murky waters, and it should give you a bit more info as to what to look out for in future games. 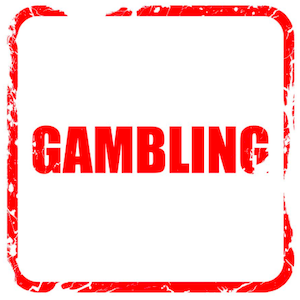 Again – this area is, and probably always will be a little grey. It’s always going to be difficult to know whether it is legal to host a certain bingo event or games night etc, which is why there isn’t one definitive answer.

There are so many different factors that will make each game/event/venue etc totally unique, and therefore the rules will be different for each individual one.

There are a few blanket facts however that we do know to be true for certain types of bingo games, so here a few examples that might help make that answer ever so slightly clearer… 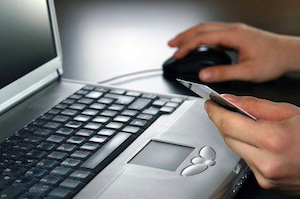 Technically, any form of online bingo is generally always classed as gambling. It nearly always involves wagering money and also playing out money too, so this area of the industry definitely falls under the gambling umbrella.

There are a few exceptions to this rule however, and some people may argue that the following games may not necessarily be classed as gambling:

All in all however, online bingo generally IS classed as gambling first and foremost.

Is Playing In A Bingo Hall Classed As Gambling?

Essentially, the answer to this is also yes.

All licensed bingo halls and clubs that belong to a commercial brand or chain etc, are generally always classed as gambling venues.

Money is both deposited and also won in bingo clubs, and therefore is seen as gambling by law. Even though bingo games are slightly lower in price than say poker, roulette or blackjack etc – generally where money is concerned – it is gambling, yes.

Again, like with online bingo however, some games in bingo halls can be played for fun – i.e. with no money involved. These games may or may not be classed as gambling depending on the following factors:

Overall though, as these games will be taking place within a gambling venue, they are more than likely going to be classed as gambling.

All bingo websites and bingo clubs etc, must be fully licensed and regulated by a gambling commission these days. If a site/venue is not supported by an authorised commission, then it would be classed as illegal.

All online bingo sites and establishments within the UK are regulated by the UK Gambling Commission and follow the UK Gambling Act 2005. Each platform or venue must abide by a set of very strict laws in order to qualify for a licence.

These laws are constantly being monitored and updated over time as well, and this is in order to keep players as safe and secure as possible as both technology, and the world advances. The UK Gambling Commission basically covers all areas of gambling within the UK – be it live or online – and it is most definitely illegal to operate a business without acquiring a license from them first.

For more info into the UKGC and what they do, visit their website here.

Now this may sound a little bonkers to some, but church bingo is actually quite a popular past time. People of all ages seem to love a bit of church bingo, and it’s seen as a great way of bringing a community together.

It’s generally used as a way to raise funds for the church and it’s congregation however, and not so much as a way for individuals to win the big bucks. Profits are donated back to the church and its local community, schools, organisations etc, and it’s classed in a similar category to things like bake sales or the village fate. 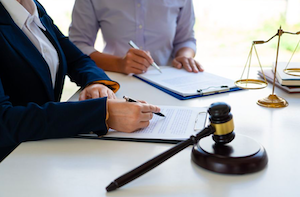 Now, although money is sometimes involved when it comes to church bingo, the law is slightly different in this case. The church won’t need a gambling license to operate any games, but they will still need to comply by a certain set of laws.

When it comes to raising funds for a good cause, or playing games for a local charity etc, the church must simply abide by the following rules to operate legally in the UK:

There also isn’t an age limit on these games, and players under 18 are allowed to take part. This is not the case in all other bingo/gambling establishments however, so I guess this promotes the argument that church bingo is perhaps not classed as gambling. 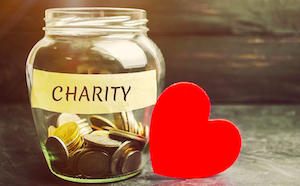 Charity bingo games are usually fairly similar to church bingo games, in the sense that any winning funds are most likely being raised for a good cause.

This will mean that the rules are very similar with both, and as long as the above factors are followed, a charity bingo game can go ahead without a licence and still be classed as legal.

As there are always still going to be grey areas however regarding venue, the cause, money etc, it is always best to check with the UKGC ahead of planning an event in order to make sure there are no crossed wires. 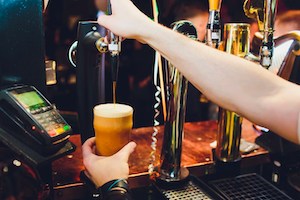 Bingo in pubs has become increasingly more popular over the last few years, especially amongst a slightly younger crowd.

With a surge in events like Bongo’s Bingo and also drive through bingo nights and bingo raves etc, the younger generation are going mad for the game.

Although playing bingo in a pub may seem quite small scale compared playing in clubs and halls, there are still a number of laws that must be followed in order to offer the game out legally to customers. 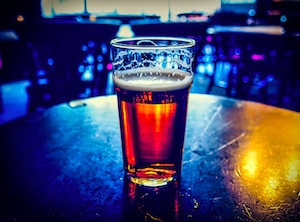 Bingo is currently permitted in pubs under ‘exempt gaming’ provisions within the UK Gambling Act 2005.

This exemption allows certain establishments such as pubs to offer out bingo games to customers, provided they abide by the following rules:

Staff must also keep an eye on any unsupervised gaming taking place on the premises too, as this must also abide by the above rules in order to be classed as legal.

You may have visited your local social club or belong to a private members club perhaps, and you’ve noticed that they also offer bingo games from time to time. These also fall under the same ‘exempt gaming’ provisions as in pubs, so therefore are classed as legal, provided the above rules are followed. Again, there may be certain differences depending on the type of venue used however, so always check with the UKGC for guidance.

Playing Bingo At Home For Fun 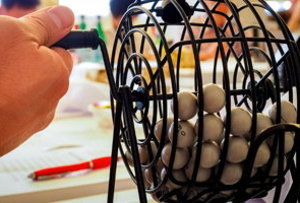 Now, this is where the aspect of ‘gambling’ tends to get a bit muddy…

Lot’s of people love to play bingo for fun at home with family and friends, and it very often involves very little/no-cost at all.

Sometimes a 1p or 2p might be staked here and there between friends, or sometimes families might just play to get out of doing the washing up or having to hoover the house.

It’s the perfect game to play at home together as the rules are very simple, and almost anyone can play, including young ones. You can also make your own fun versions up too by using phrases or colours/objects etc instead of numbers, and it’s generally a nice quick game too that doesn’t involve needing too much equipment.

Is It Legal To Play Bingo At Home? 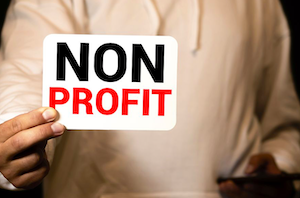 Some might say that bingo is no different to playing either a board game, card game or computer game even, whilst others may class it as a more adult game of gambling, that shouldn’t be played in the home for fun.

According to the law, bingo can legally be played in the home for ‘non commercial‘ or ‘non profit‘ gaming, or if it’s being played for fun or a good cause. If money is involved however, then it would be classed as gambling, and you would therefore need a licence in order to hold a proper event.

Now this is also a pretty grey area, as playing for the sum of 10p between family and friends is slightly different than hosting a full on bingo night where thousands of pounds are involved. Technically both of these scenarios would be classed as gambling, but in terms of the law – it’s sort of up to you to decide what would be best. 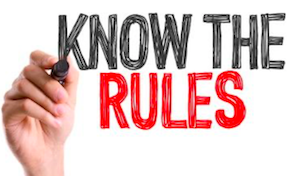 Basically the main thing to know about whether a bingo game is legal or not, is that generally where there is money involved – it’s nearly always classed as gambling.

The following rules will apply, depending on which type of bingo you play:

You will nearly always require licensing and regulation for the following bingo games:

However this, again, isn’t always as black and white as it seems, and the rules can change so it’s always best to check with UKGC beforehand.

Bingo Without A Licence

The following games may take place without needing a licence, however certain rules under the UK Gambling Act 2005 must still be adhered to:

Overall, hosting a bingo night that isn’t part of a regulated establishment can be tricky with regards to exact laws, so do always check ahead if you’re thinking of putting on an event that involves money or prizes etc. It’s always going to be possible to host/attend a bingo event as long as certain rules are followed however, so don’t get put off but always check the legalities before taking part.