The United Kingdom Gambling Commission has said that the Rank Group’s proposed acquisition of Stride Gaming is ok to go ahead as planned.

Stride Gaming is an online operator of bingo and a casino, which Rank Group offered to buy for £115.3 million in May of this year. They needed the UKGC’s approval before they could go ahead with the deal, which it now looks like they’ve been given.

There is a hearing booked in at the Royal Court of Jersey between the Rank Group and Stride Gaming for the 2nd of October in order to finalise the deal. That means that the 3rd of October 2019 is likely to be the final day of trading for Stride Gaming’s shares, presuming that the deal gets the approval of the court.

Trading would then be suspended and removed on the 7th of October, as long as the company’s application to London’s Alternative Investment Market exchange is also granted.

The Rank Group, which operates Mecca Bingo and Grosvenor Casino, offered to purchase Stride Gaming’s fully diluted capital in its entirety for £115.3 million. Though they obviously have a strong high street presence thanks to their bingo halls and casinos, their online presence is still somewhat behind the times.

It is felt by the powers that be in the company that the purchase of Stride Gaming will help them make the leap to becoming a business with ‘genuine scale and capability in the digital market’. The digital net gaming revenues are believed to be around £185 million.

Stride Gaming already boasts a proprietary technology platform that Rank Group would be able to move its online system over to, allowing for improved performance as well as a reduction in costs. The in-house ecosystem and management team already in place at Stride are also believed to be an improvement on what the Rank Group currently has, at least in terms of their online work.

The combined business would, Rank feel, have ‘greater financial flexibility’, which could be important in allowing the company to grow in the current gambling market. The approval of the Gambling Commission is, therefore, being seen as good news.

Rank Has Been Slumping

The proposed takeover by the Rank Group was met with overwhelming approval from the Stride Gaming shareholders. When the vote was taken on the acquisition in July, 96.43% of them voted in favour of the deal, with only 3.57% being against the idea.

The ‘strong synergies’ that the Rank Group spoke of were probably a key part of the reasoning behind the board’s decision to vote so comprehensively in favour of the acquisition. What is unlikely to have been overthought is the fact that the Rank Group has actually been flatlining for some time from a business point of view.

The Rank Group announced flat sales in August of 2019, as well as a year-on-year drop in operating profits of 22%. That was in spite of the fact that the company’s digital growth had seen an improved performance in the six months that led up to the 30th of June. 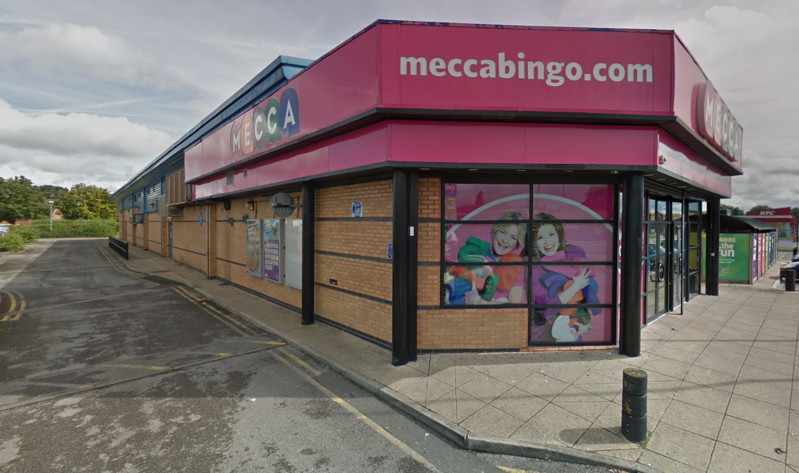 The company’s operating profit had stood at £50.1 million, but dropped to £39 million in the year to the end of June. That came at the same time as ‘like-for-like revenue’ fell to £729.5 million from £731-3 million. Obviously that’s hardly earth-shattering, but the company’s statutory turnover moved from £691 million to £695.1 million.

Regardless, the Gambling Commission’s decision to ratify the acquisition will see the Rank Group get something of a boost to their shares. The company is clearly looking at the online side of its business as something it needs to improve upon if it’s hoping to stop its mini-slump and continue growing in the future.