World Cup 2022 fever has descended. Although this year it does feel less feverish. Mainly because we are in the depths of a cold and dark winter, so feeling more of a chill than a fever.

It does feel weird doesn’t it? By that, I mean watching England play while snuggled under a blanket. Us Brits are used to watching the footy on a big screen in a town or city centre or park supping on a cool beverage of choice, amongst friends.

Not this year. The World Cup being held in November and December and not June as we have been so used to.

The World Cup 2022 is being held in Qatar. Qatar being a country that is in western Asia. All year round the weather there is scorchio; so hot that they had to hold the tournament during these less hot months.

Big Screens Versus Being Under A Blanket On The Sofa 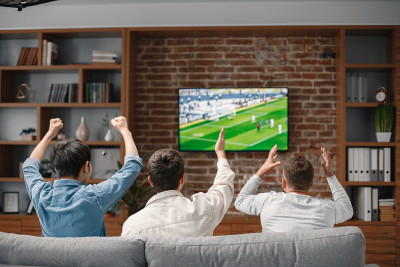 Back to blighty now. So the footie is on the TV (lets face it there are a couple of fan zone screens up in large cities but its too darn cold to go and sit out there) and you are not really interested in it.

Because usually you would be happy to meet up with friends to watch the football together on the outdoor big screen and the football would come second to a good old chinwag and knees up right?

What do you do instead if you are not watching the football? There are of course loads of things to do. Take up a new hobby, visit friends, even tidy the kitchen!

I have found myself logging into my online bingo more than usual. I think I play more bingo during the winter months anyway, however, with the footie on the TV and nothing really grabbing my fancy on on-demand TV, I am having a gander at the online bingo games and I do wonder if my playing time has increased.

If I take a look at my playing time stats that you can access on all online bingo accounts (very interesting because it is very truth telling – too often people forget how long they have been playing for and this can sometimes be a bad thing), I can definitely see an increase, although not spending more money. 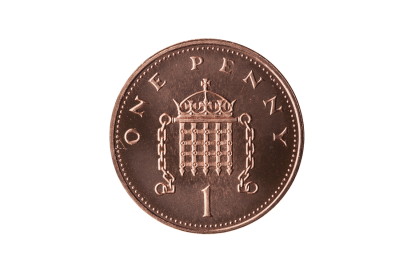 Interestingly I have noticed that a lot of the lesser ticket price games (your 1p, 2p and 5p games) are much busier, with higher player numbers but people are actually buying less tickets.

This I think, is partly down to the cost of living crisis and people needing to be a lot more careful with their entertainment spends. I am glad there seem to be a lot more of the lower value ticket games available to play.

Earlier on this year it did seem that the 1p games were chocca-block with players which means that every player had maxed out on the tickets and it seemed a bit of a pointless place to play unless you maxed out on the total amount of tickets to be in with a chance.

But it seems that this isn’t the case. We really have to watch those pennies if we have energy smart meters installed. I wonder if I will ever be able to not feel that financial guilt of tumble drying a load of washing when really I could just hang it on the airer.

Having taken a look online there doesn’t seem to be any data out there about increases in player numbers during these times historically, however this year is unprecedented with the World Cup being at a different time of the year.

I suspect that I am not alone in my increased bingo playing during the world cup. It is cliched, but just picture it: I find that I play bingo when my husband is watching the football and when I have put the children to bed.

As a die hard bingo player, I rarely pre-buy my tickets and let the games play out while I work or do something else. I find watching the numbers being drawn and my cards filling up extremely mesmerising. However, what I do know is the rate at which players have been pre-buying their bingo tickets ahead of schedule then logging in at a later stage to check if there have been any wins, has definitely been on the increase.

This is easy to tell as the number of players against the number of people in the chat rooms is hugely different, pretty much during every game. I think that’s pretty sad. Think of the poor chat room hosts. People not actually logging on and watching the game play out.

I asked one chat host recently if they found it a bit lonely now, being a chat room host and they commented that yes, it is very quiet unless there is a specific chat room game, which of course is busier because there are extra prizes on offer, such as free tickets or bonus money.