A lot of concern has been growing over energy prices in the UK this coming winter. Not only from households across the country, but for large businesses as well. Land-based casinos operate from vast buildings, which take plenty of power to run.

With energy prices soaring as they are set to do so, the potential cost for these companies is a threat. One such business is Rank Group, which has its headquarters in Maidenhead. The company has expressed its concerns over a possible £34 million energy bill. Bosses in the company described this as a ‘challenging’ issue.

Yet it isn’t only the fact that energy prices are rising in the UK. That would be enough to cause concern, of course. For Rank Group though, customers are visiting less and spending less at its venues. Bingo halls and casinos owned by the company have reported weaker customer spending.

Less revenue doesn’t bode well for a company with a £34 million energy bill. Shares in the company, which is the owner of the Mecca Bingo brand, fell 10.8% with the news. Rank said that the months ahead will be some of the most difficult it has experienced.

Customer spending and footfall is “likely to remain under significant pressure”. Shareholders in Rank received insight from the company about its energy bills. This comes about even with support from the government for household energy bills. Rank did record a 2% increase in like-for-like revenues to in the three months to September 30. Despite this, its own operating costs have continued to increase in a significant way. 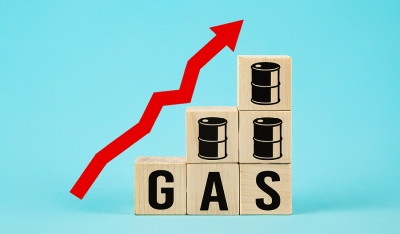 Everyone in the United Kingdom expected an increase in energy bills. It was something that dominated news headlines for a long time, and still is to this day. The after-effects of COVID-19, the invasion of Russia into Ukraine and more have had an impact.

For many people, the dramatic increase of these bills wasn’t a welcome one. For Rank Group, the energy price bill is to increase by more than £10 million. It also said that it has other pressures to consider – wage inflation, supply chains and higher food costs.

The casinos that Rank owns in London did record a 21% rise in revenue to September 30. Further to this, takings at the company’s Spanish venues have also improved. Yet this positive activity was not enough to offset the damage done elsewhere. Indeed, the energy bills coming to fruition remain a looming threat because of this. Rank also owns Grosvenor Casinos across the UK, which recorded a 5% decline in revenue. The only explanation for this is that customers are tightening up their wallets. The energy bills and general cost of living are what most blame this on.

“Whilst it is a challenging trading environment and we expect this to continue in the months ahead, we remain committed to delivering Rank’s market leading, exciting and entertaining proposition to our customers”, 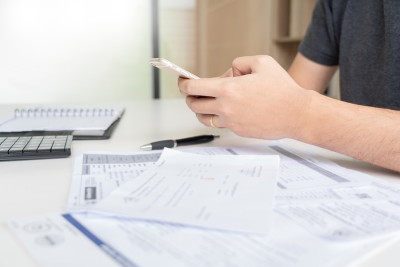 Said John O’Reilly, CEO of Rank. He spoke of the company having key initiatives in place to improve long-term revenue. Certain refurbishments will take place inside its Grosvenor venues. The installation of new electronic roulette and jackpot games will also take place.

Mecca Bingo halls are set to receive extra gaming machines, too. Rank is also set to relaunch Yo Sports in Spain, while improving the live casino setup in the UK.

“The group has the benefit of a strong balance sheet”, he said. This will enable it to continue investing in the business through this period.

Pleas for Help from BGC

Towards the end of August, the Betting and Gaming Council (BGC) called for more help. With concerns over energy bills and the cost of living, the council reached out to the government. It asked for it to undertake some sort of action to assist gambling companies during the tough times. In its letter, it noted that the higher cost of energy is already affecting the hospitality sector. It also raised concerns over the future of the gambling industry in the UK.

Of course, this issue affects a large number of shops across the country. Hundreds of high street betting shops and land-based casinos factor into this. Energy costs have already doubled for many of these venues. Others have predicted that prices will increase by 300% altogether.

The potential shutdown of business in this sector would have a severe effect on the Treasury. Britain’s gambling industry contributes billions in tax revenue to the government. This is why the BGC has requested help from Liz Truss’s Tory-led government. 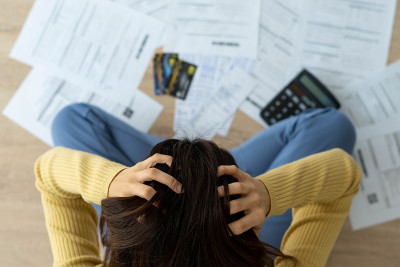 One of the more serious issues noted of late is that some people are turning to gambling for income. The general secretary for Wales TUC, Shavanah Taj spoke of the crisis across the UK. While worrying about debt levels in the country, Ms Taj said that people have been:

“…gambling as a means to try and pay off a gas or electric bill”.

Such activity would pose an ideal scenario for companies within the gambling scene. Yet it causes more problems for those people partaking in such. Gambling should never be a choice taken as a way of making money. Instead, it could lead to those people losing and experiencing even bigger debts. Yet it does reinforce the idea that people are having to make difficult decisions.

While Rank did welcome the energy bill relief scheme, £34 million outgoing is a massive amount. Especially when compared with the usual average of £23 million. Through that scheme, discounts are to be applied to energy usage. This will occur between October 1, 2022, and March 31, 2023, initially. The government will then review things and extra help may come into effect after.